This site aims to serve as a helpful guide for our users to learn and compare different buying options. We are part of an affiliate sales network and may receive a commission by clicking on the offers below at no cost to you. This compensation may impact how and where links appear on this site. BestCard.com does not include all financial companies or all available financial offers. 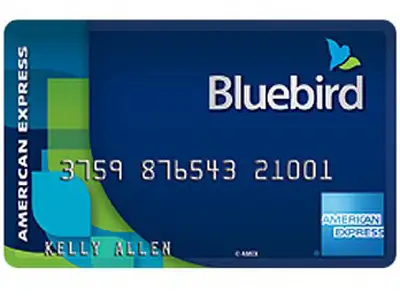 If you’re a regular reader of the blog, you’ll know that we aren’t big fans of prepaid debit cards. More often than not, these cards are deceptively marketed to consumers as a great alternative to cash when really they tend be little more than fee mules with a few celebrity endorsements. Seriously. There are monthly fees, fees for using an ATM, fees for depositing too much money, etc. These dubious little pieces plastic have milked so much money from unwitting consumers that this summer they were dubbed “Banks’ New BFFs” by Fox Business.

However, something strange has started to happen. Though numerous personal finance experts have spoken out against them, the demand for prepaid debit cards has actually begun to rise. And even though prepaid debit was originally designed for low-income households, the appeal is now broader. Jaded by higher checking account fees and wary about Wall Street, more and more middle-class consumers are turning to prepaid debit for their financial needs as well. And for some reason, this has caused the quality of prepaid debit cards to improve dramatically.

It’s almost as if credit-based checking alternatives are moving in for the kill.

We first noticed the change in attitude with the introduction of the Chase Liquid card. Though the product itself was fundamentally flawed thanks to the inclusion of a few of those dreaded fees we mentioned, it carried a message – Prepaid debit doesn’t have to be a rip-off.  The card made an attempt at providing a decent alternative to checking accounts. It may have only been a half-hearted attempt, but it was an attempt nonetheless.

Now, with the announced revision of the Bluebird card (which is co-sponsored by Walmart and American Express), it appears that the first decent (read: not a rip-off) prepaid debit card has finally arrived. This week, the companies declared that they’re killing off the current Bluebird card program in December so that they can reintroduce the card early in 2013, but this time with an unprecedented consumer focus.

The first thing you’ll notice about the new Bluebird is that there are only two fees, both of which are avoidable. There is a $2 charge for funding the Bluebird with a debit card, and there is also a $2 charge for using an out-of-network ATM. That’s it for the fees.

The second thing you’ll notice is that the Bluebird is clearly intended to compete with traditional checking accounts. The card comes with an accompanying app that allows cardholders to deposit checks, pay bills and make direct deposits. You can even make mobile payments. On top of that, cardholders will enjoy benefits typically associated with a premium American Express credit card, such as roadside assistance and travel insurance.

Of course, there are still a few shortcomings. The Bluebird won’t be able to provide paper checks, which can make paying your rent and other bills a pain. There’s no interest-bearing option either, which will certainly be a deal breaker for high-income consumers.

However, for consumers in lower income brackets, the card presents an interesting alternative to the checking accounts that so many people have come to hate. For the first time, the industry has created a prepaid product that can do nearly everything a checking account can do – for less money than a checking account will charge to do it. If the Bluebird is as good as its producers promise, it has the potential to seriously shake up the banking industry.

Touché, Walmart and American Express. We’re excited to see how this plays out.

The responses below are not provided, commissioned, reviewed, approved, or otherwise endorsed by any financial entity or advertiser. It is not the advertiser’s responsibility to ensure all posts and/or questions are answered.

Your comment was sent and soon will be posted

Receive alerts about the latest bonus offers, credit card promotions, and tips for maximizing your rewards. 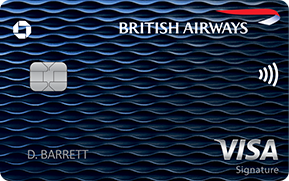 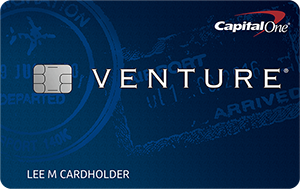 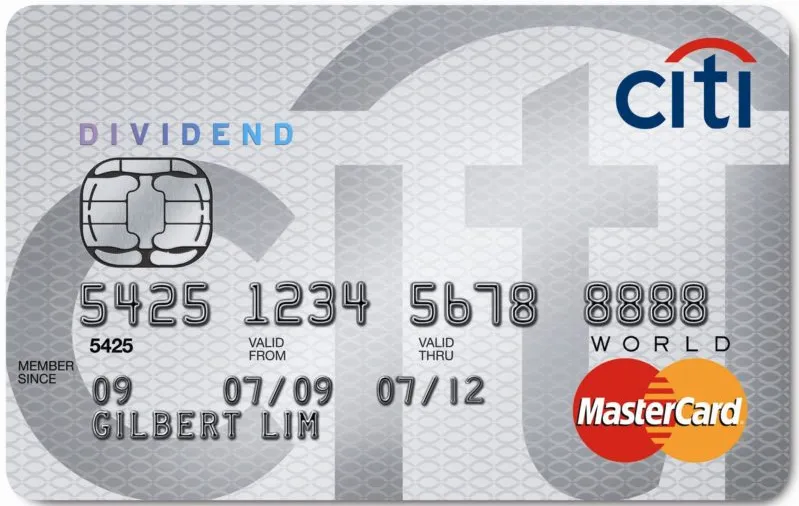